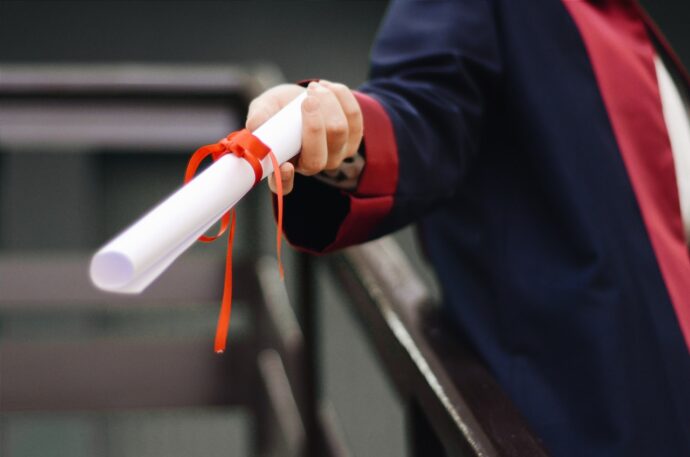 The money held within 529 savings accounts may impact the financial aid that you would have otherwise been able to receive from the state or federal government. Financial aid can take the form of grants, scholarships, work-study, student loans, or any combination of them all.

Money in a 529 account is considered to be part of the assets the account owner holds, which means that it will be factored in when financial aid calculations (we get to those calcuations below) are performed. This results in the possibility to reduce the amount of financial aid that would have been awarded if the 529 assets were not there in the first place.

Lets look at some of those scenarios.

FAFSA, or the Free Application for Federal Student Aid, is a form that students fill out to apply for financial aid from the federal government, as well as their state and potential colleges. The form collects information about the income, assets, and other financial information of the student and their family.

If a 529 plan is owned by a relative other than the student or to whom the student depends on, things change slightly. If that relative withdraws money from the 529 plan to pay for a student’s education, the 529 distribution will be reported as untaxed income to the student on the following year’s FAFSA. This could decrease the eligibility for need-based financial aid for that following year.

The information provided on the FAFSA is used to determine the student’s EFC amount.

However, its important to understand that the EFC is not the amount of money that the student or family will have to pay for college, but rather the amount that the government and the college expect the student and their family to contribute towards the cost of education.

The basic EFC calculation takes into account a maximum of 5.64% of the parent’s assets, which is less than the 20% of student’s assets if they were to be considered. Some families will qualify for an automatic zero EFC if they are below certain income thresholds. The impact on a student’s financial aid is generally lower when the account is owned by the parents, rather than if the student had owned it instead.

The EFC calculation uses a formula established by the U.S. Department of Education, and has not changed significantly over the years. The formula takes into account various factors such as the student’s and family’s income, assets, family size, and number of family members in college. Each factor is given a different weight in the formula, with income and assets being the two most heavily weighted factors.