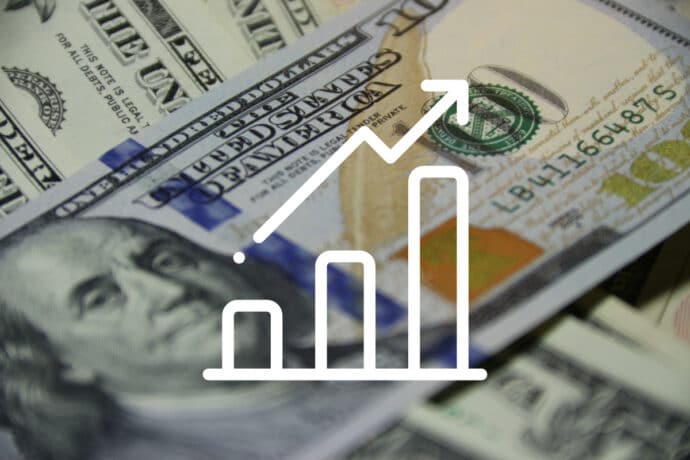 However, it is not all good news. The average college savings account size is now at $25,657, down from a high of $26,054 in 2019 according to the mid-year data collected by the College Savings Plans Network. While this is still roughly double what it was a decade ago, it does show how higher college costs are eating into savings.

While 529 account balances are growing, unfortunately so too are college costs.

36% of all 529 accounts nationwide received contributions either through ACH, a payroll deduction, or some other form of automatic funding in 2019. This is proving that account holders are continuing to make saving for education a part of their everyday life.

As of 2019, more than one-third, or 37%, of families used a college savings account like a 529 plan to help pay for higher education. This amount is up from 21% the year earlier, according to student loan lender Sallie Mae.

The reason for the increase of usage is not a surprise. Throughout the last few years, Congress has relaxed what 529 plan funds can be used for. Add that to the tax deduction or credit for contributions that many families earn by saving in 529 plans, the usage should only continue to skyrocket.

Earnings within 529 plans grow on a tax-advantaged basis and, when you withdraw the money, it is tax-free if the funds are used for expenses such as tuition, fees, books and room and board.

Who is Saving Most for College?

In March, ISS Market Intelligence took survey of 1,001 consumers from across the United States. It showed that families within the $100-$150k income bracket saved for college with 529 accounts the most. 26% of families in this bracket used 529 accounts.

What the survey also found was that as the family income increased, the s529 savings decreased. This was likely due to the fact that they were less concerned with being able to afford rising college costs. Families making over $150,000 a year likely have other investment accounts that make as much or more sense than 529 plans.

In fact, only 23% of parents under 40 save with a 529 plan and, of those parents, just 22% have children between the ages of 5 and 10 (in kindergarten through 5th grade). 18% of parents using 529 accounts have children in middle school and 28% have high schoolers, according to ISS Market Intelligence.