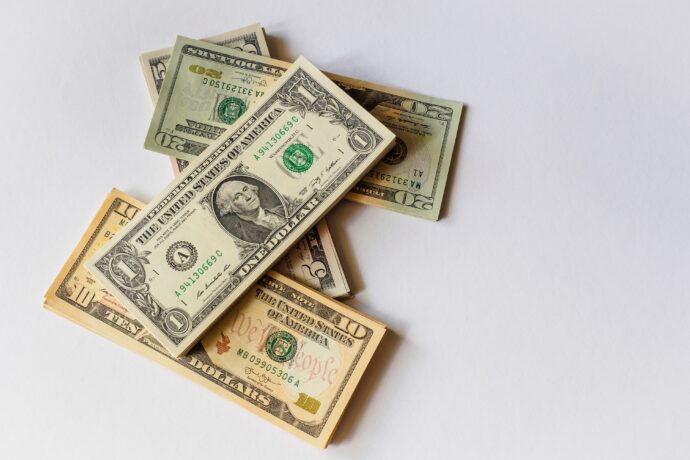 Nationwide, costs at colleges and universities rose on average 2.5% in 2019. This number is slightly less than the 2.7% cost increase in 2018 and the 3.4% increase in 2017 according to the Higher Education Price Index, or HEPI. HEPI, which started all the way back in 1961, is mostly used to project budget increases colleges and universities will need in order to continue doing business as usual.

As these costs at the schools rise, they directly translate into higher tuition and cost-of-living increases to anyone enrolled in the higher education system. Students in some states were hit much harder than compared to others, with Louisiana topping out with a whopping 106.9% higher education inflation rate over the last 10-year period measured.