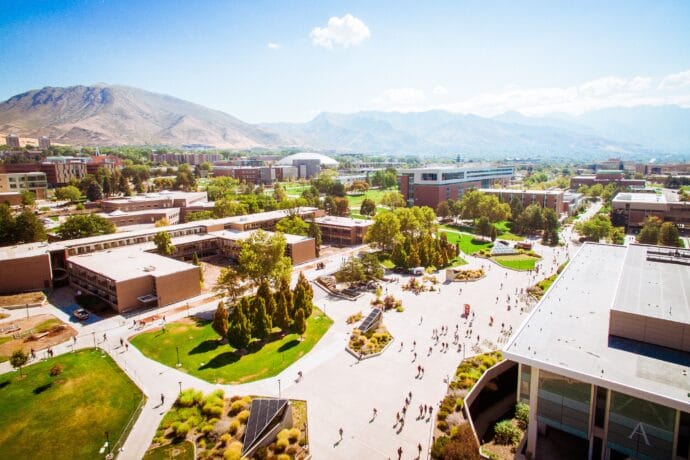 When we decided to look at the most and least expensive public colleges by state, we weren’t ready for some of the odd tidbits of information that came out of our analysis. For instance, there are some major schools that you would expect to see on here like Ohio State or Penn State, but they were no where to be seen.

To us, this report leans towards being more interesting to us than actually useful, but some might find this of use when looking to find the cheapest public bachelors degree in a specific state. It is important to note that this report is using the most recent data the Department of Education has for each school (circa 2017), and that these are all public universities, so you won’t be finding any Ivy League schools in this list. We also only looked at in-state tuition costs, so the typically much higher out-of-state costs are not factored in at all.

As a followup, we decided to also look at the Most and Least Expensive Private Universities by State.